Hearing a son or daughter say they’re majoring in the liberal arts has never made more parents’ hearts sink into their stomachs. STEM degrees appear atop nearly every ‘best majors’ list, President Barack Obama has made jabs at the usefulness of a humanities degree, and college dropouts have colonized the Fortune 500. So when unemployed English majors joke that no degree would be better than one in liberal arts—they might actually not be kidding.

Employers in Texas for Liberal and Fine Arts

Add Buzzfile to your site
The most advanced company information database

*Physical office hours are 10:00am - 2:00pm every Monday and Thursday at the Main Campus.

*Drop-in hours will be conducted virtually through Zoom. Please use the following link during the designated hours: http://bit.ly/VirtualDropIns 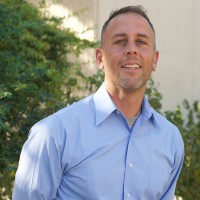